The speech of Sayadaw U Sandavara, the speaker of Parami Temple on the 100th days Memorial Service of the Late Most Respected King of Relic Aggha Mahasaddhamajotikadaja Sayadaw U Kittivara. 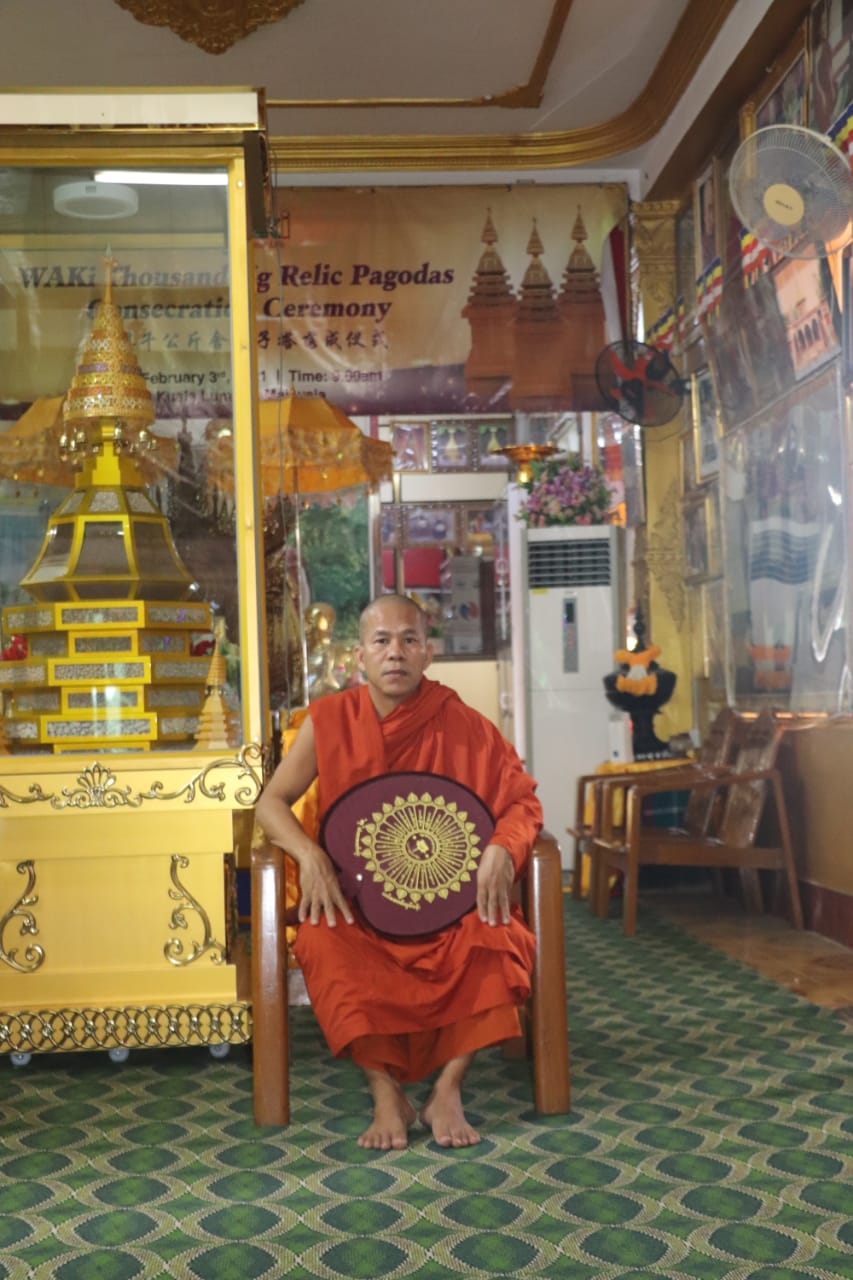 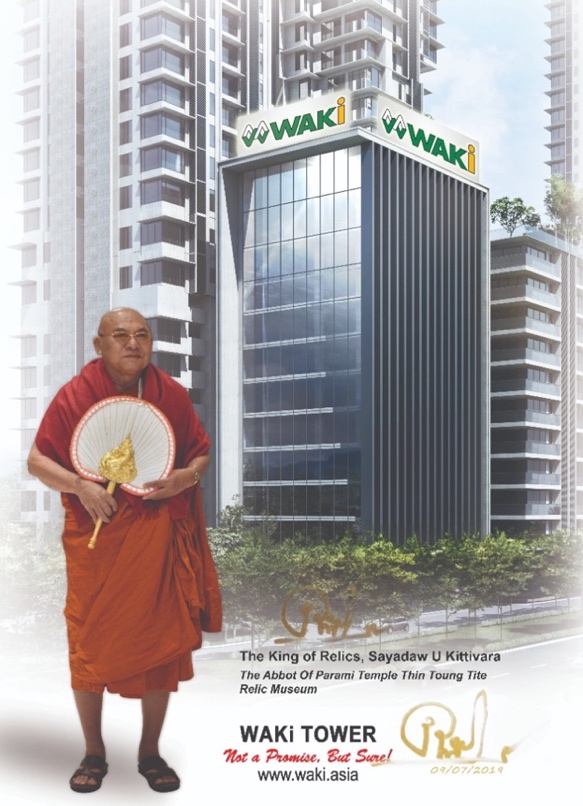 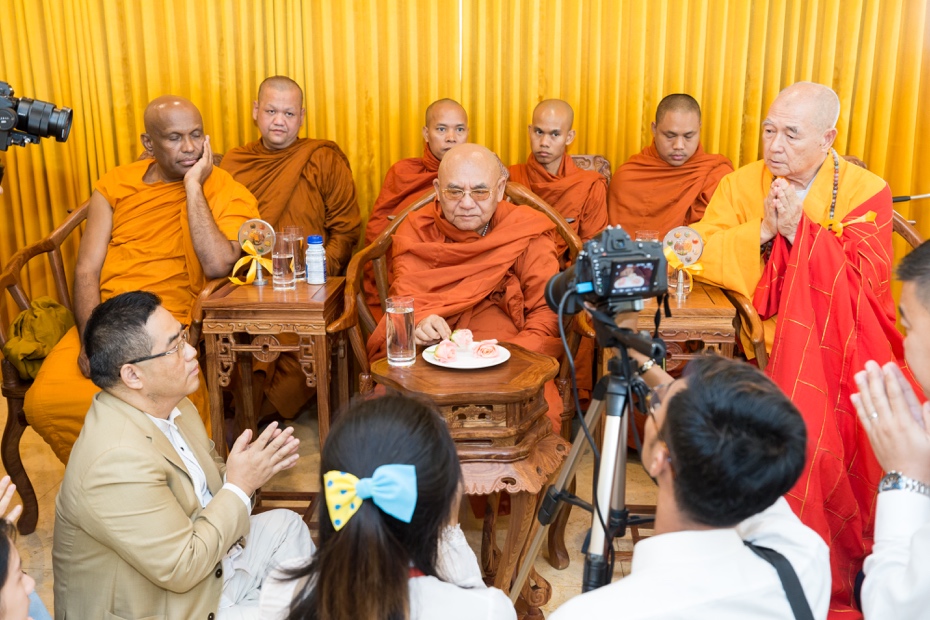 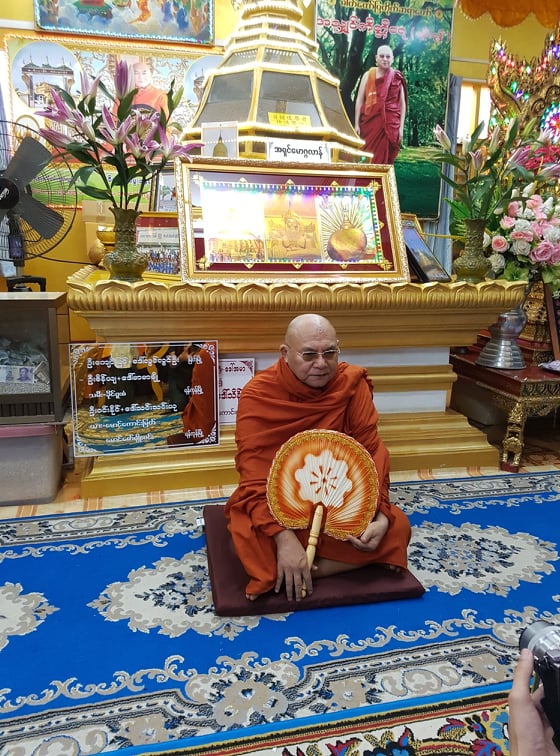 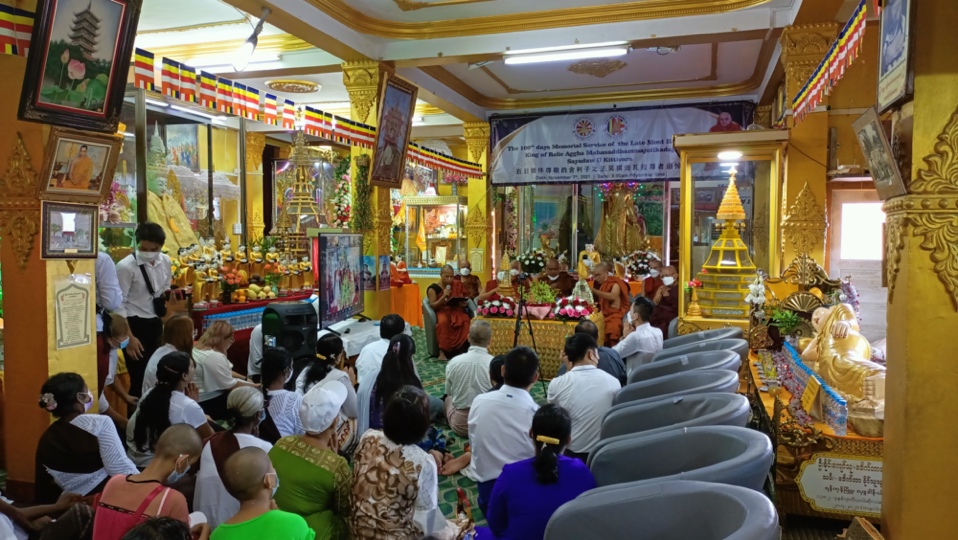 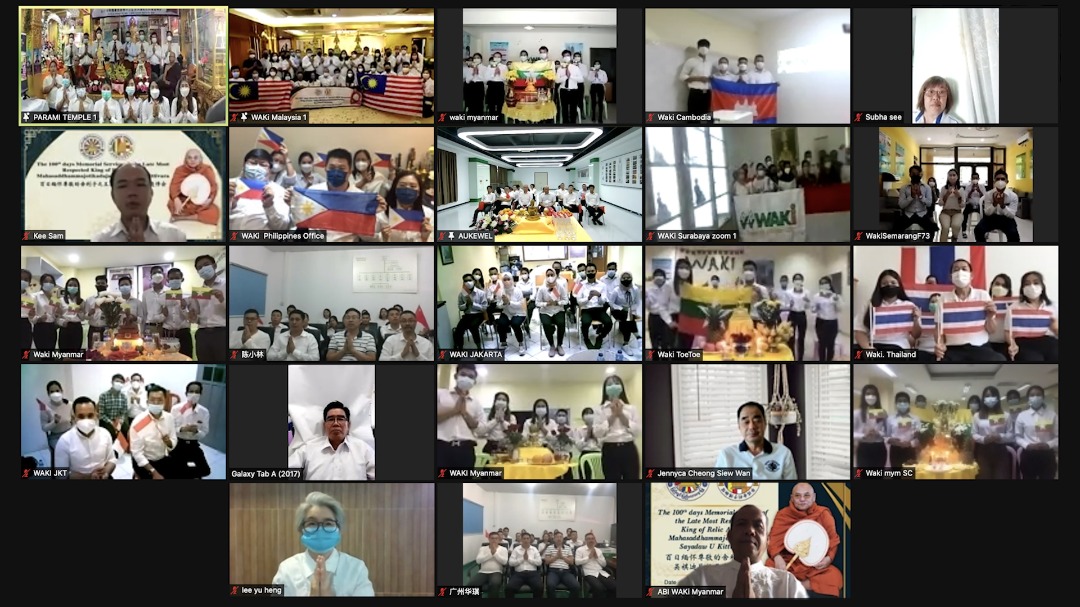 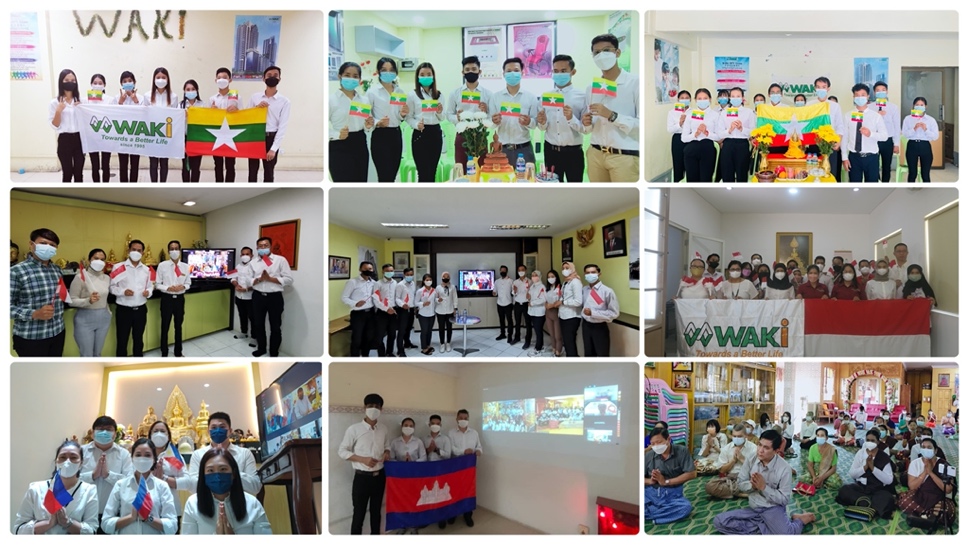 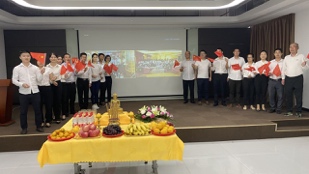 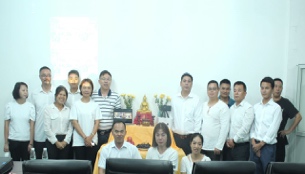 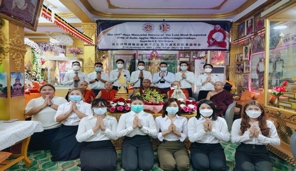 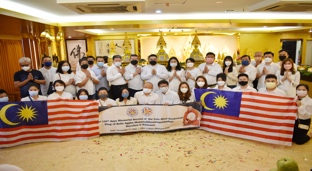 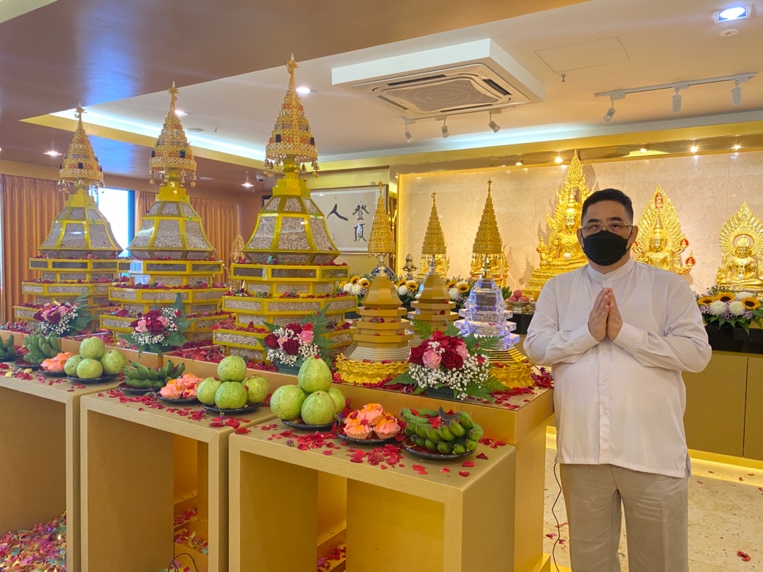 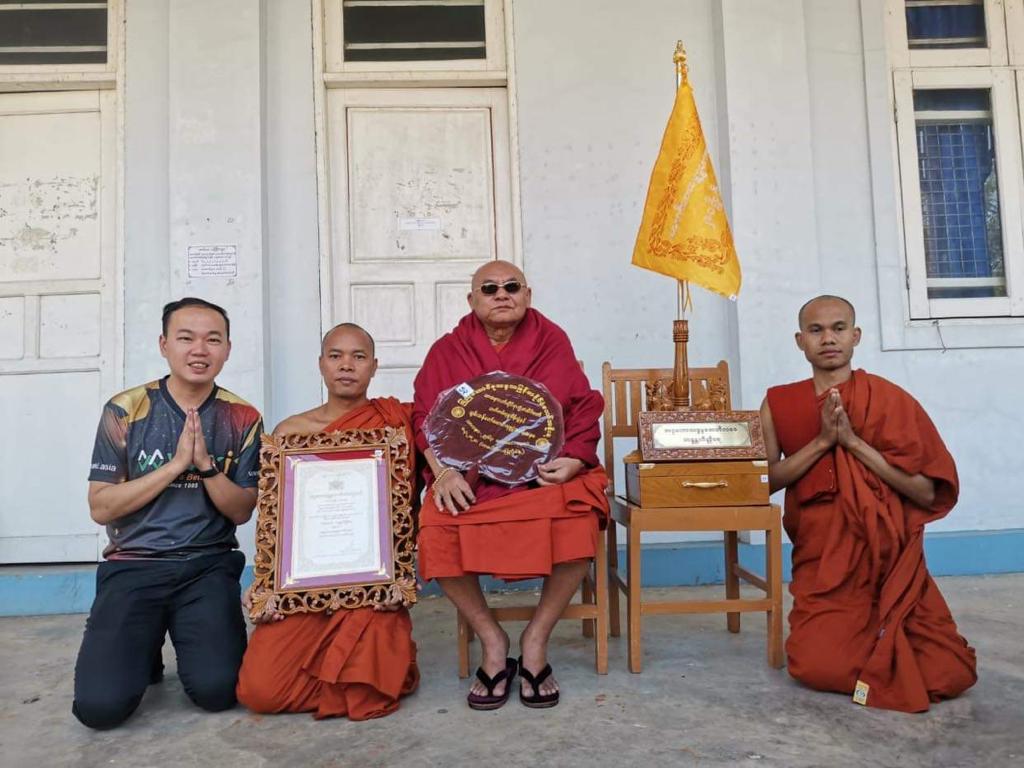 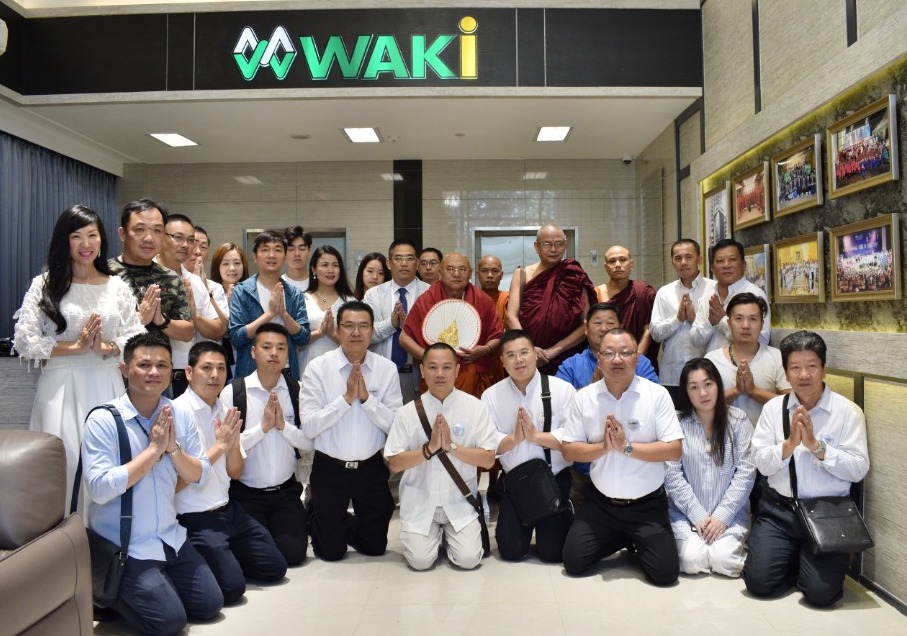 未经允许不得转载：南方健康热线 » The speech of Sayadaw U Sandavara, the speaker of Parami Temple on the 100th days Memorial Service 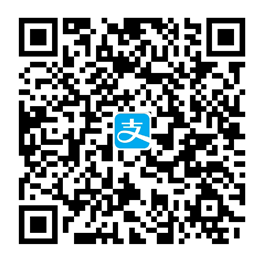